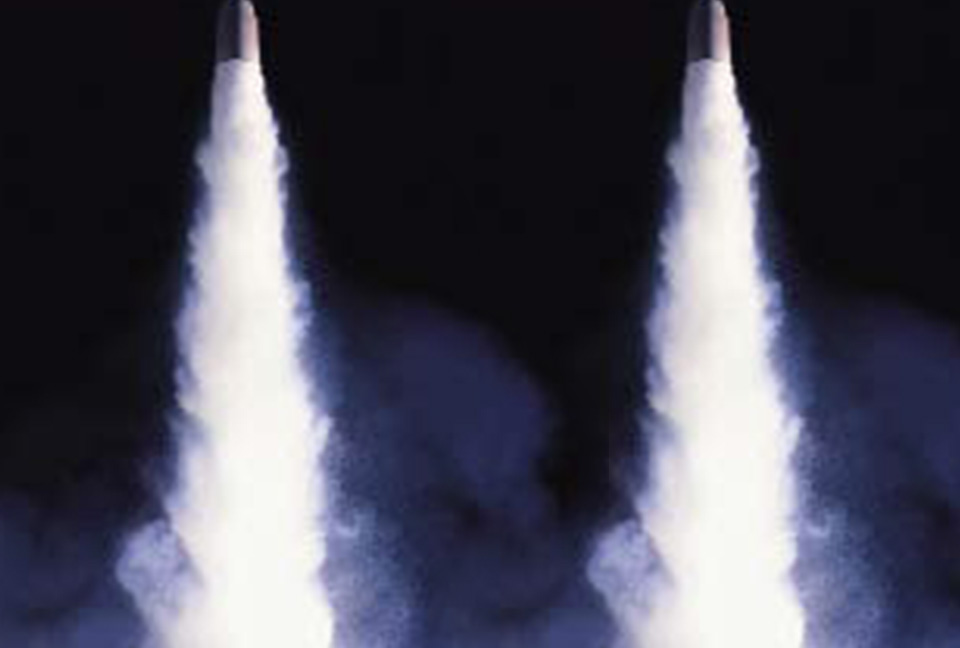 The extinguishing systems in powder are constituted by a reservoir of chemical powder, similar to that which is used in fire extinguishers. The powder acts primarily by blocking the chain reaction of the flame, but also contributes to extinction the inert gas that accompanies the powder, because it reduces the oxygen concentration in the reaction zone.

The main applications are at the level of flammable and combustible Class B. Typical protection in environments that deal with liquid fuels, especially when hot, and where a protective screen in CO2 would be an excessive thermal shock.
For metals fuels systems shutdown powder are the only applicable solution. Another example of application of these particular plants are for the protection of large deep fryers used in industrial kitchens, of community, of ships and oil platforms.
In general, as the extinguishing action of the powder is not permanent, but is limited to the time of issue, the systems are suitable for dust protection against those fires that can be switched off immediately. The piping design of the installations powder is a challenging task, which includes the adoption of special measures to prevent the dust deposits along the path and to obtain the dispensing of a jet continuous and uniform.

The extinguishing systems powder can be distinguished in systems to direct discharge, in which in practice the containment tank is directly connected to the piping network, and just the simple pressurization of the same to cause leakages, and powder systems to sorting where the reservoir is connected to a manifold from which there branch off various supply lines of different systems which then operate with the criterion of the selector valves.

They are constituted in detail by the following components:

The nitrogen coming from the pressure reducer of the cylinders, is entered into the pressure vessel by means of a dip tube, which distributes the gas into the powder causing it to be stirred and fluidized. The delivery can take place only after the commissioning of the pressure tank otherwise the intimate powder mixture – nitrogen which is formed loses its characteristics of fluency, for which the dispensing becomes impossible.

The system can be operated by an appropriate detection system of fire or implemented manually in case of need. The rapid breakdown of the flames that you get with the powder, its lack of toxicity and non-electrical conductivity have favored the use of these systems in industrial installations and in vehicles fire. The main obstacle to its spread, and that is suitable for use primarily in confined spaces, within which they are implemented Peró conditions bearable by the occupants. In addition, due to a strong fouling from dust.

A second division of the plant, powder is that between total flooding systems and equipment for local application.

Plants, powder with full saturation are used only for ponds or environments that are made by the intervention of such automatic closing of the openings. The quantity of powder necessary can be determined by multiplying the net volume of the compartment to 0.616 m³. Since it has no effect if applied too slowly, is of great importance to establish a minimum flow rate (kg / s) that it is possible to determine the net volume by multiplying by 0.0020 environment, expressed in m³. The proper functioning and efficiency in the extinction of the flames also depends on the arrangement of the nozzles, which must be such as to ensure a uniform distribution of the extinguishant and the arrest of the ventilation and by closing the various openings, that must take place simultaneously to the drive of the system.